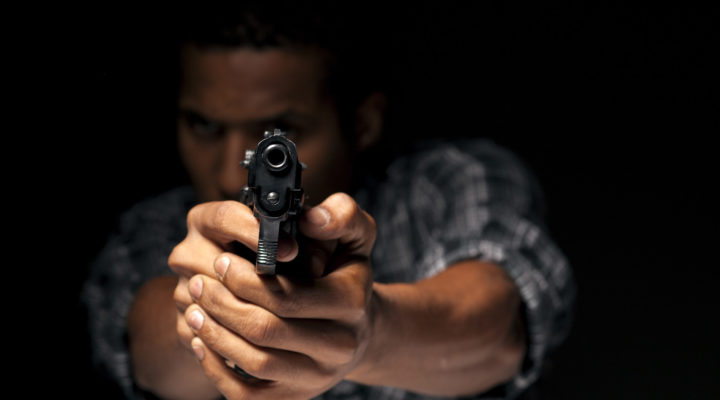 The racial climate of our nation places a microscope on the hostile policing of African Americans. This grim reality has evoked black rage and caused many to embrace the Second Amendment actively. The murder of innocent African Americans could make gun ownership the difference between life or death.

Another motivation for African Americans to become gun owners should be the racist rhetoric and chaotic presidency of Donald Trump. He has emboldened his supporters to express their inward prejudice. Consequently, whites are progressively harassing African Americans at banks, grocery stores, parks, coffee shops, and many other places. In some cases, the harassment became violent.

In conclusion, America has always been a deeply racist nation. However, as we said above, the election of Trump has fanned the flames of racist animus. His propensity to divide Americans rather than unite the country creates a dangerous and explosive atmosphere. Some whites, following Trump’s lead, seem to be preparing for a race war. They had already started buying guns in droves when the nation elected and re-elected Obama. That trend increased with Trump in office. African Americans must follow suit and dramatically increase gun ownership. But with increased gun ownership, comes increased responsibility and an increased need to become educated about gun laws.