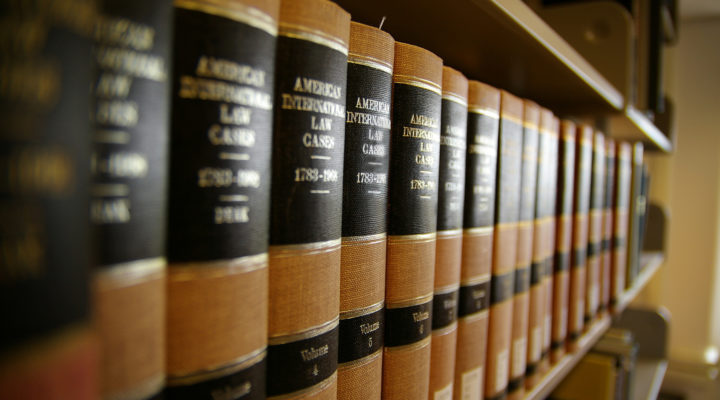 It’s the 21st century, and our country is as dangerous as it has ever been. Thankfully the 2nd amendment to our Constitution affords us the right to own guns for protection and sportsmanship. In fact, millions of Americans are gun owners. Gun ownership is as American as baseball and good ole apple pie.

We recognize that guns are helpful, enjoyable, or harmful depending on the people who possess them. It’s also true that guns are as safe or dangerous as the people own them. We believe people, not guns, kill people.

It’s critical that gun owners know the laws that govern gun ownership. Particularly, the gun laws that dictate such things as how guns should be used or carried, who can purchase them, self-defense, and much more. A weapons charge or civil liability suit for merely brandishing a gun or even worse, shooting someone, even in self-defense, can be life-changing financially, emotionally, and in other ways. Ignorance of the law is no excuse for criminal or tortuous conduct and behavior.

Augustus Corbett and Chloe Corbett are offering an informative virtual gun law course that will arm gun owners with critical information about gun laws. The name of the course is Armed and Informed. The course will provide participants with the basics of federal and Texas gun laws. The course is will educate responsible and law abiding gun owners with basic knowledge of gun laws so they can avoid the legal system.